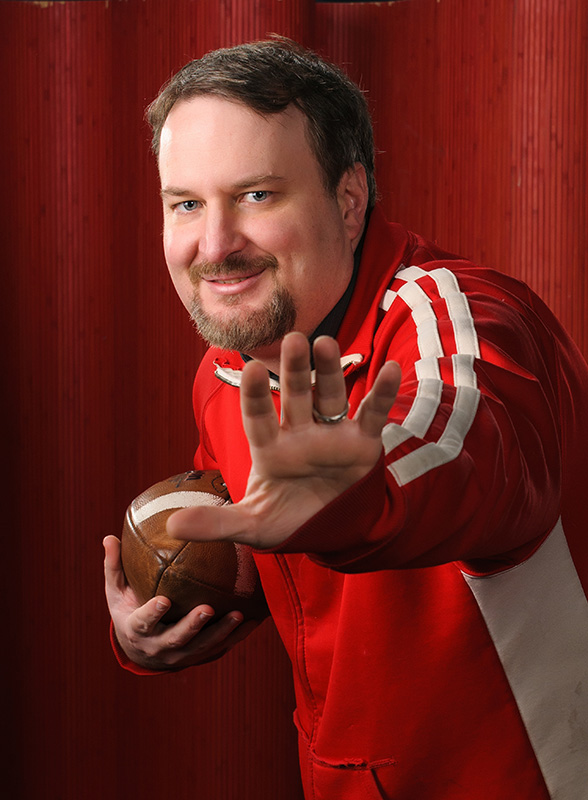 If you're a fan of iconic rock music in Columbus, you've likely turned on 96.3 FM WLVQ and listened to the Torg and Elliott Show. But long before he started speaking about Kinetico's products on his show, Torg was searching for ways to treat the hard, problem water in his home.

Frustrated by the chalky, white residue on his shower heads and faucets and the annoying and ever-present soap scum in his showers and tubs, Torg wanted a solution. He found it with Kinetico.

Torg and his family no longer buy bottled water -- they have great-tasting, purified water right from the tap in their kitchen!

Torg is now a strong supporter of Kinetico products and the benefits great water provides for his family and his home. In fact, he loves his Kinetico water so much, he wants EVERYONE to try it!

Call us today and say "Torg Sent Me" for a special gift at install!